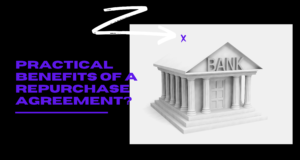 What are the Practical Benefits of a Repurchase Agreement?

The repo market has been growing in popularity over the last few years. Recent studies have shown that more than $2 trillion is traded in the repo market every day. Despite the growing popularity, several people do not understand what a repurchase agreement is and how it works.

In this comprehensive guide, we will be discussing everything you should know about a repo, from what it is, how it works to some of its practical benefits.

What is a Repurchase Agreement?

First things first, a repurchase agreement or repo is a form of short-term loan where a dealer and another party agree to exchange government securities in the future. The dealer sells the securities to a counterparty and later buys them at a higher price.

An overnight repo is traded and completed overnight. However, some agreements stay open for weeks. Repurchase agreements have been growing in popularity as they are safe and seamless.

Most financial institutions, including banks, hedge funds, and security dealers, love the repo market since they do not like keeping substantial cash reserves. The repo market allows these institutions to raise cash quickly whenever they need it.

How Does a Repurchase Agreement Work?

Understanding how a repurchase agreement works is the best way of determining if it is right for you. So let us put things into perspective.

1. Company A, an investment bank, wishes to raise quick funds to cover a deficit.

2. It contacts company B, another investment bank, and asks it to purchase $3 million of treasury bonds.

3. Company B agrees and pays $2.9 million, and company A receives the $3 million in treasury bonds.

4. Company A pays back the $3 million securities and interest to company B when the loan matures.

There are various types of repurchase agreements.

The investor in this repurchase agreement takes the lender’s security and sells it to the market immediately. At the ideal time, the borrower buys the same safety and gives it back to the lender.

This type of repurchase agreement occurs when one party borrows security to complete a financial transaction and returns the security after completing the trade.

Due bills are another popular type of repurchase agreement. In this type of agreement, the collateral is held in an internal account registered under the borrower’s name during the trade duration. Due bill repo agreements are not popular since it leaves the lender exposed.

Is the Federal Reserve Involved in Repurchase Agreements?

What are the Pros of a Repurchase Agreement?

· Reduces the Risk for Cash Lenders

One of the reasons why repurchase agreements have grown in popularity among buyers and sellers is that it reduces the lenders’ counterparty risk. This is because buyers have to provide collateral to receive the needed funds. What is more, the traded security has a considerable value in the market.

Repurchase agreements are popular because they reduce buyers’ repo interest rates. This happens because the involved security is traded as collateral. Moreover, it is one of the cheaper options for buyers. This means that buyers can save money to buy more affordable options and cover underlying cash deficiencies.

This is an advantage to both the lender and the borrower. Written agreements guarantee increased security. Both parties have to respect the written agreement to avoid the consequences.

A repo agreement is a win for all the involved parties. The lender earns interest while the borrowers get the urgent funds they need to cover short-term inadequacies. Besides, repo agreements are secure and more affordable than other financing options.

What are the Cons of a Reverse Agreement?

All parties should be aware of the cons of a repo agreement before getting involved in a repo trade. Here are some of the concerns of a reverse agreement:

· Although the collateral provides security, reverse agreements are still susceptible to counterparty risks.

· The loss is hard to determine when a counterparty defaults.

· The lender faces the risk of a loss if the borrower becomes insolvent or bankrupt.

PrevPreviousWhat Is A Mutual Fund?
NextHow do I Find Foreclosed Mobile Homes?Next 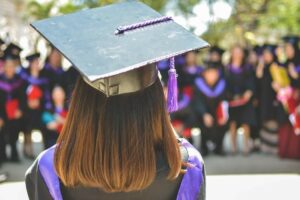 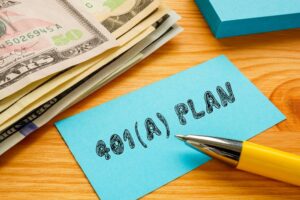 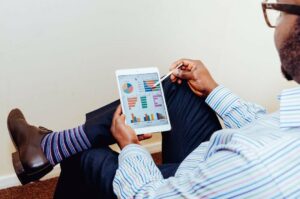 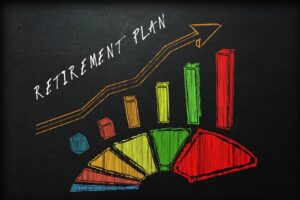 403b vs IRA: Which Retirement Plan Is Best?